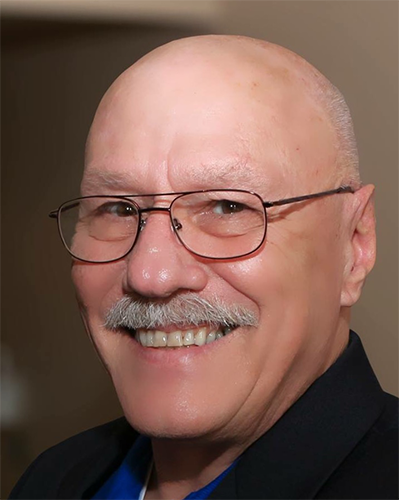 Pastor Engel has been pastoring since 1972. He was ordained in April of 1976.

He has held revivals in India and Romania.

He is the Chaplin for Maryland Sons of the American Revolution,

And the Sergeant Lawrence Everhart Chapter.